Why More IT Professionals Will Be Leaning Towards Hyperconvergence 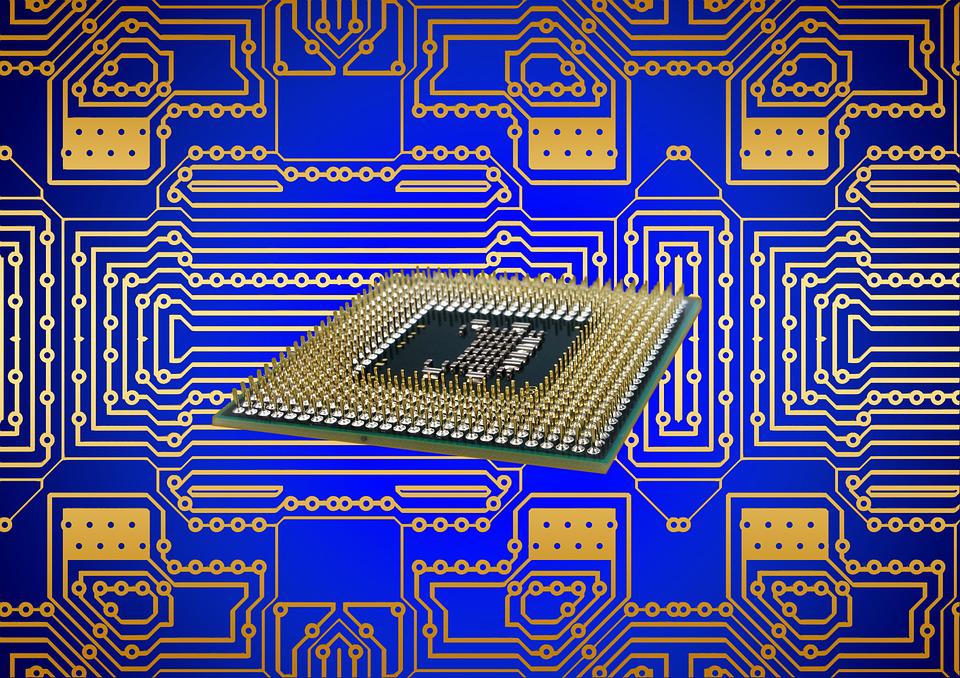 In CIODive, one Chief Information Officer expressed his wish list for 2017, among them that more of his colleagues, as well as IT guys, adapt hyperconvergence. He just might get that wish given Gartner’s article below about how the solution will become part of mainstream IT in about five years’ time. The article discusses the three current phases of IT evolution, where hyperconvergence fits it, and how it is pushing the envelope. Hyperconvergence is near your doorstep – it’s just  matter of time before it knocks on your door. Read on for more. – Cora Llamas.

The market for hyperconverged integrated systems (HCIS) will grow 79 percent to reach almost $2 billion in 2016, propelling it toward mainstream use in the next five years, according to Gartner, Inc.