Why Hyperconvergence Is a Good Investment 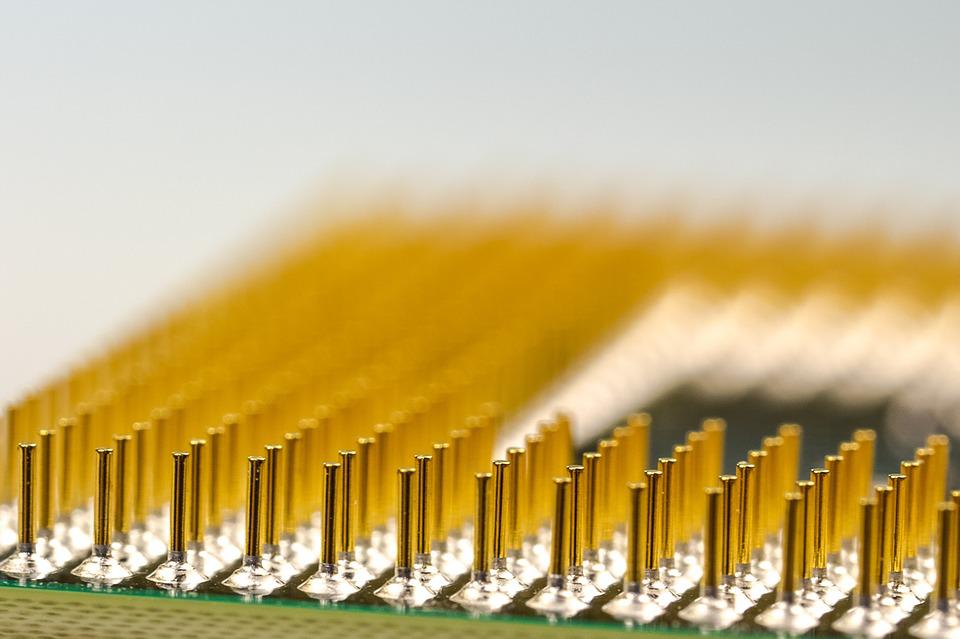 Let’s go back 200 years ago. Horse and carriage was the main form of transport, and Henry Ford was being laughed out of his model T. It would take decades before the innovator could produce and successfully mass-market the first automobile, and the public wasn’t buying it. Critics said it wouldn’t work, and the optimists said that only a few would patronize it.

But we know where history laid its favor. If you were a time-traveler then in Ford’s day, it would be safe to say you would bet on the model T despite what others are saying.

The comparison is not on the same grand scale, but Hyperconvergence is giving virtual machines a run for its money. Industry experts who study it say that it is the future, and this article explains why. It shows why it will last for the long haul and serve you for a good time to come. Biz Tech Magazine names hyperconvergence as one of the top IT trends for 2017 that IT professionals should not ignore.

If you’re still on the fence on what hyperconvergence can do for your business, read on for more. – Cora Llamas

We’ll import your address book to suggest connections and help you manage your contacts. Learn more