Simplify It: The 3 Core Principles that Create Hyperconvergence 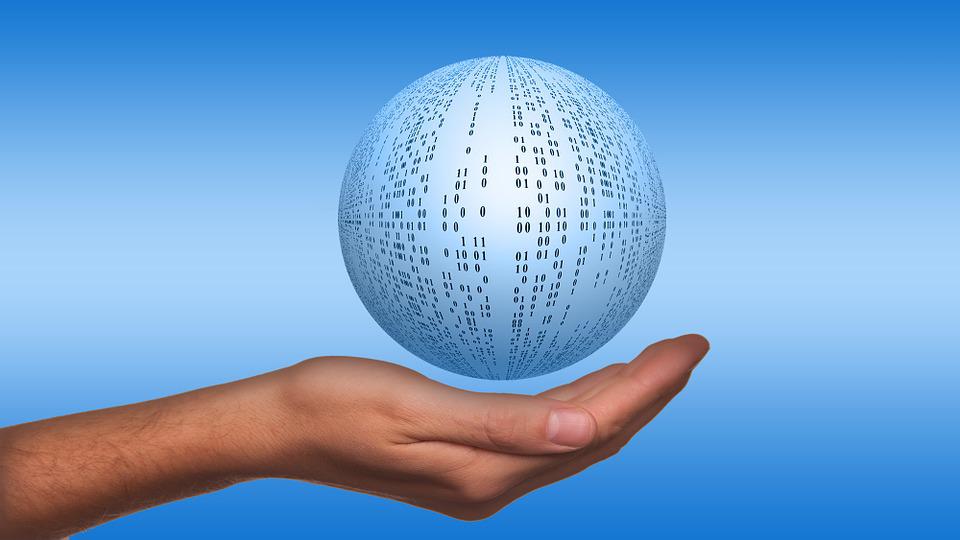 Sys-con Media is one of the dozens of sites that opened 2017 by saying that hyperconvergence (or one of its forms) will be one of the top tech trends in 2017. In its case, the solution will become an integral player in the accelerated adoption of cloud computing. And while news like this captivates the attention of IT specialists, there are still a good many – IT pro or not – who wonder what the shouting is all about.

It’s best to start with this article that simplifies the whole concept of hyperconvergence for those who have not heard of it before. The blogger breaks the concept down into the three crucial principles that make convergence what it is, and what makes it stand out from the rest of its peers. By grasping its uniqueness can users fully appreciate the advantages it offers. Read on for more. – Cora Llamas.